Break down the old and usher in the new! 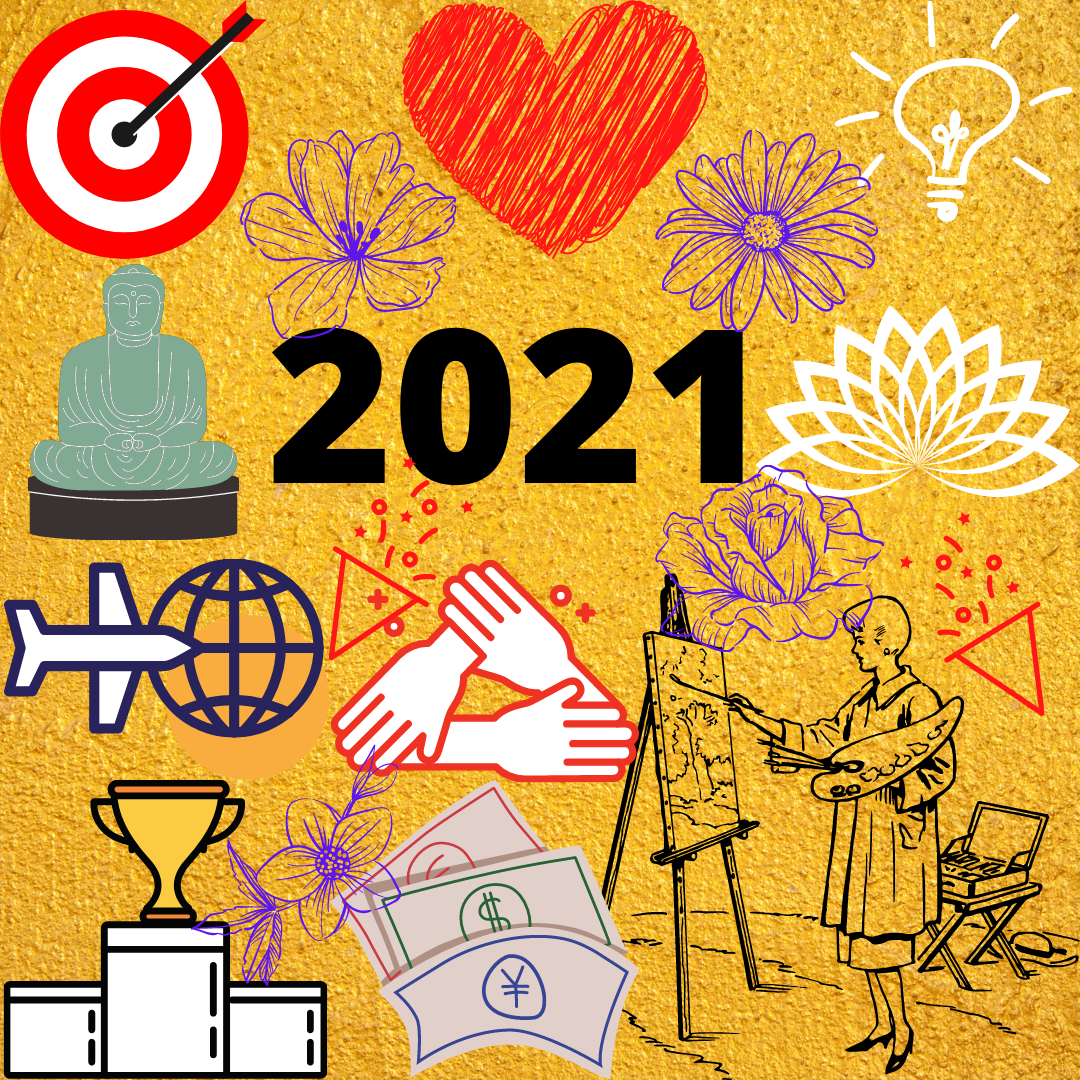 The Rabbit horoscope 2021 predicts that the year 2021 brings passion, warmth, love, joy of life, as well as the desire to create and do what pleases them.More ambitious than usual, you will stop taking refuge in secondary roles and you will dare to call more attention to yourself. Your efforts will be rewarded right from the beginning of the Chinese Year 2021. 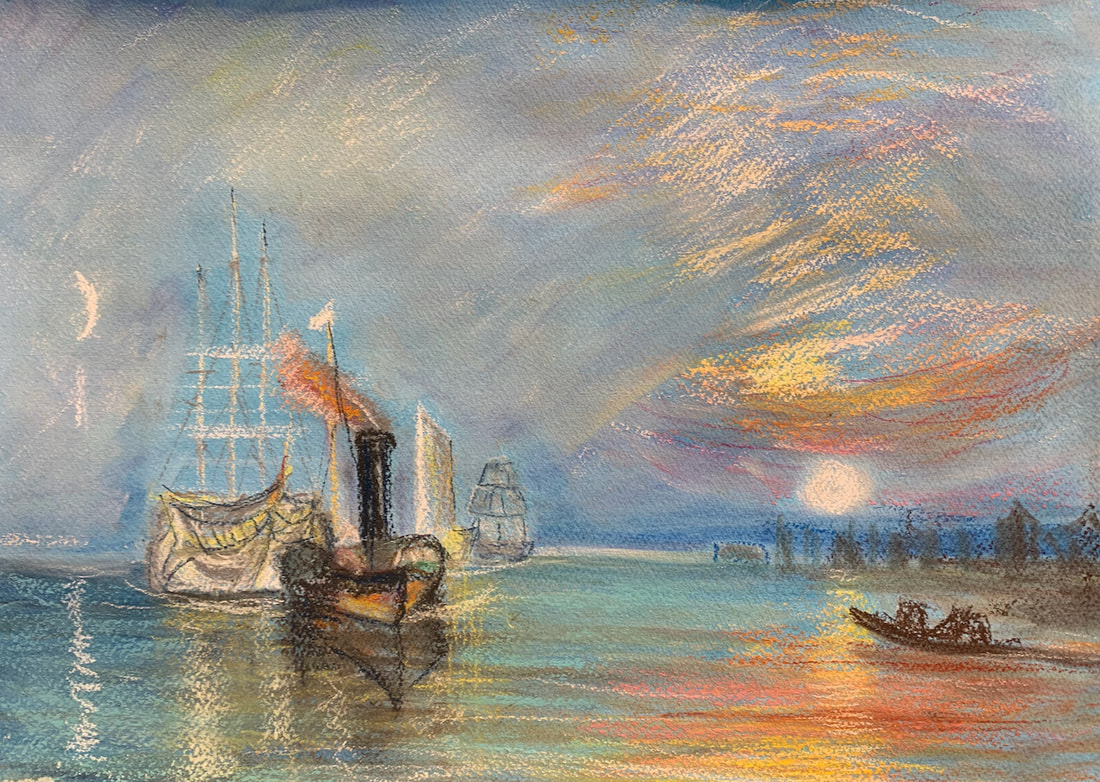 My first artwork of the year, I am in London, what to do. It has to be Turner. ⚓️♥️
“The Fighting Temeraire - After Turner”, pastel sketch A3 on watercolour paper primed with acrylic and gesso.

The painting depicts the 98-gun HMS Temeraire, one of the last second-rate ships of the line to have played a role in the Battle of Trafalgar, being towed up the Thames by a paddle-wheel steam tug in 1838, towards its final berth in Rotherhithe to be broken up for scrap.The painting hangs in the National Gallery, London, having been bequeathed to the nation by the artist in 1851. In a poll organised by BBC Radio 4's Today programme in 2005, it was voted the nation's favourite painting.

Up close and personal⚓️ This painting came about as a discussion with a friend on the love for Turner. I said I will express a Turner, which one. It ended up this national treasure of UK. The old sail ship will be towed away by a stem tug and permanently broken down. The death of the old era, the old world, and the coming of the industrial revolution with all its pollution and strife. We are on the brink of a new world too at this moment. What it will end up being like I don’t know, but I hope for a positive change for the whole planet. Everything is impermanent. “Time keeps on slipping slipping into the future....”🚢